A Fresh Take On Music

Musicians. They’re on the road, traveling from city to city, writing out beautiful harmonies while seeking out stops that can curb their need for good eats. Whether it’s a fresh bean-to-cup coffee to get them over the late-night performance hump or a chef-created quinoa bowl packed with protein to gear up for a full day on the bus, Alltown Fresh® is fueling even the hungriest of local bands on tour this summer.

We’d like to think we are less than a pit stop and more of a destination. With a wide variety of clean, healthy and accessible offerings from our kitchen to our locally sourced marketplace, Alltown Fresh® provides an experience that is just as organic and fresh as an artist’s music.

To show support for local musicians, we’re providing food and gas gift cards redeemable at all of our locations. AND THE PERKS DON’T JUST STOP THERE. Their music will be a constant fixture playing over our store speakers, their local tour dates will be featured on our website and social channels, and they’ll be invited to participate in collaborative marketing opportunities with us as it relates to music and the Alltown Fresh® brand.

Before finding them on tour, be sure to stop into your local Alltown Fresh® and get your concert essentials. Based out of Philadelphia, Pennsylvania, Low Cut Connie is a rock and roll band led by frontman, pianist, and songwriter Adam Weiner, who has been the band's only constant member since its formation. 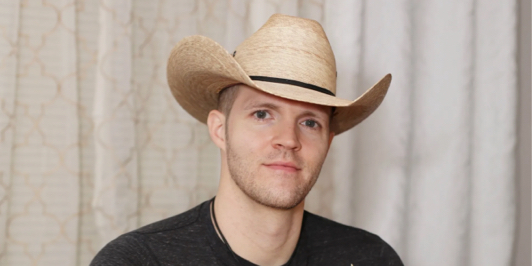 Houston Bernard's country roots run deep with a family tree that includes songwriters, touring musicians and an outlaw gunfighter nicknamed "Bitter Creek". Born in Oklahoma, and raised in Alaska, Houston has comfortably settled into life as a professional and popular independent country music recording artist who tours everywhere across the USA.

The incredibly talented duo of Jilly Martin and Ryan Brooks Kelly have become the next must-see act from New England to Nashville. Over the years, they’ve been featured as support acts for many traditional, and mainstream country artists.